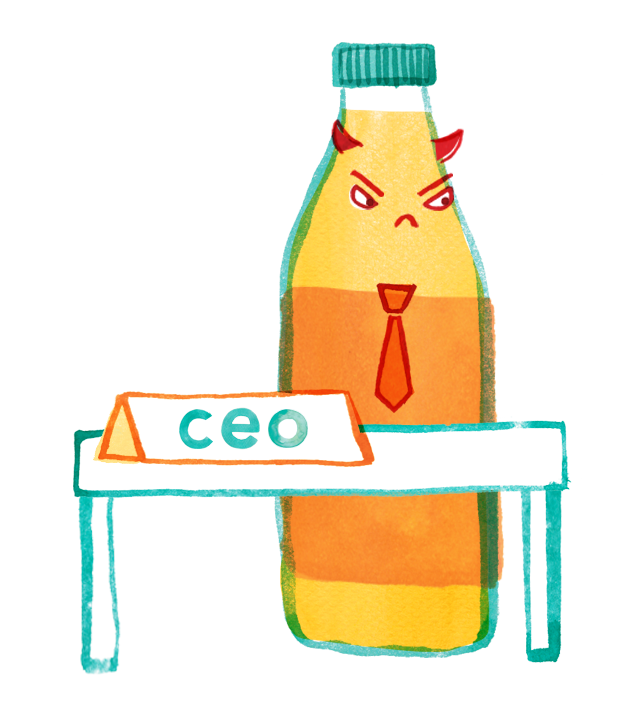 a year ago by Wherefrom & wherefrom ∙ 2 min read

Greenwashing is a deceitful marketing or communication tactic used by some brands in order to make their company appear more sustainable than it actually is. This can sometimes take the form of sharing outright lies, but recently greenwashing has become even more perverse.

Outright lies? Yes. For instance, Ryanair made a campaign claiming to be "Europe's lowest fares, lowest emissions airline." This is extremely far from the truth because Ryanair is actually the 10th biggest emitter in Europe... after 9 oil and gas companies. Their campaign was deemed as 'misleading' by the Advertising Standards Authority (ASA) and Ryanair had to stop running the campaign. Now that is an example of very overt greenwashing.

Other examples, while not overt lies, are the use of confusing language, such as, "eco-friendly", or the use of "eco" logos that look like certifications but are not logos of independent third-party organisations.

Possibly the easiest way for a brand to look like they are not greenwashing is by promoting a more sustainable product (eg. one that uses more sustainable packaging or is organic) when the rest of the product range is polluting. Or better yet, when the the company itself is a big emitter but advertises the fact that it is putting money into a sustainable transition. For instance, Shell announced a $300 million fund for investing in natural ecosystems, which is great except for the fact that the majority of its $24bn annual income derives from oil and gas, with Shell's "growth priorities" being chemical production and deep water oil extraction.

Then things can get more confusing and subtle when brands are not malicious or deceiving but instead do not give the FULL picture - this is a new term called 'symbolic corporate environmentalism'. For example, a firm has commissioned a new office which is a certified LEED green building. The office itself is green to high standards, and because LEED certification is accepted as a mark of sustainability then this looks like a really great achievement for the company. However, and this is where it gets interesting, what isn't mentioned is the fact that this new office is in an area that requires all employees to drive there. That means that the emissions from everyone's commute actually negatively impacts the company's footprint. As such, this symbolic corporate environmentalism is RELATIONAL and is not a deliberate strategy by the firm (i.e. greenwashing).

It's important to identify overt and malicious greenwashing and call it out whenever we can (you can read our article about how to get your voice heard by brands.) It's also important to be critical and think about green claims on a deeper level to understand if they are offset by other negatives (eg. the company is a large emitter).

We should be demanding more transparency from brands. In reality, it's better for a brand to say that they are not doing well, that something went wrong, or that their emissions went up in the last year, than to cover it up or withhold information from their consumers. Consumers who just want to do their bit for the planet by supporting sustainable brands shouldn't be lied to or misled. Plus, for brands, it's a really bad idea to lie and then get caught and shamed... think Ryanair.

Compostable: breaking it down

Diving into Coca-Cola’s water use 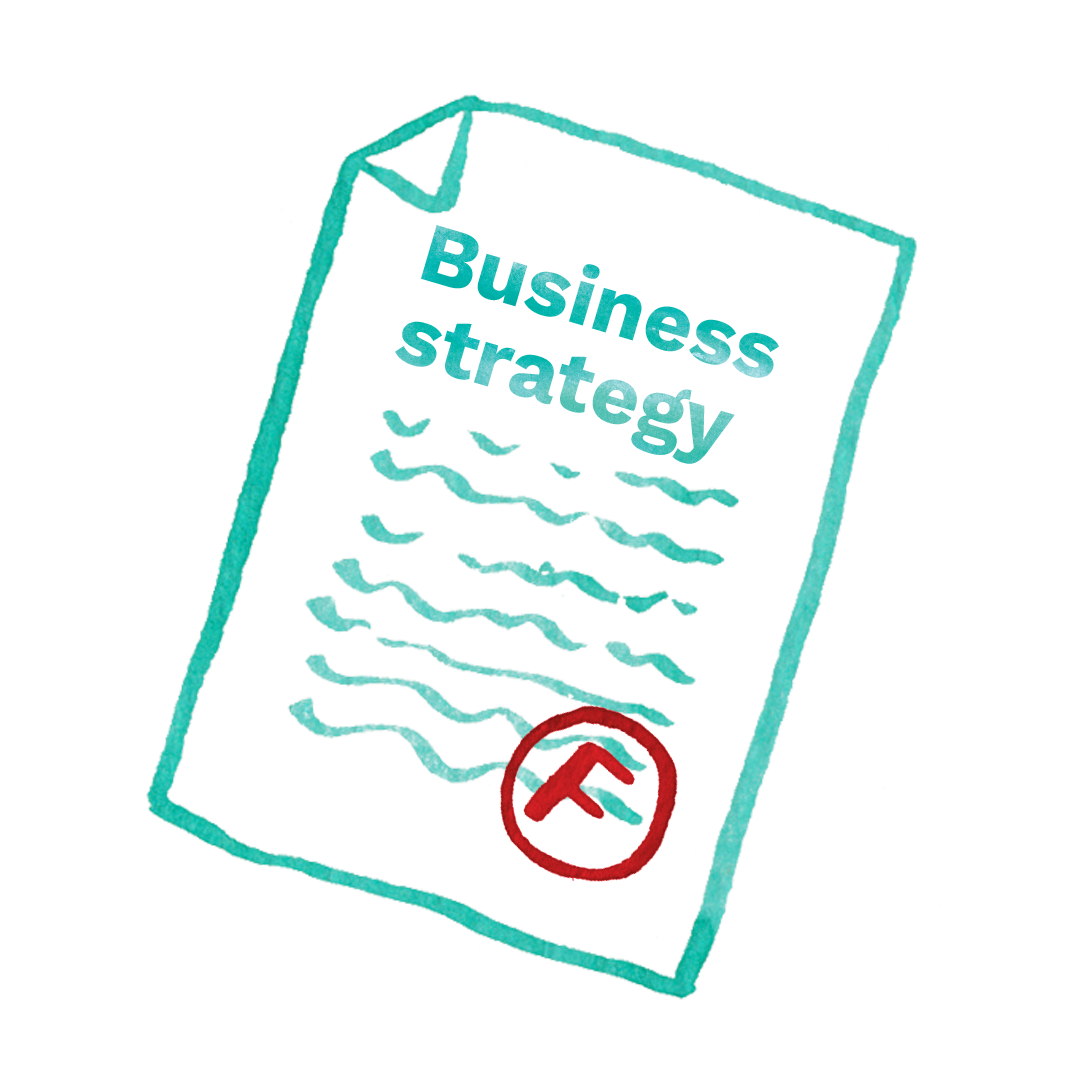