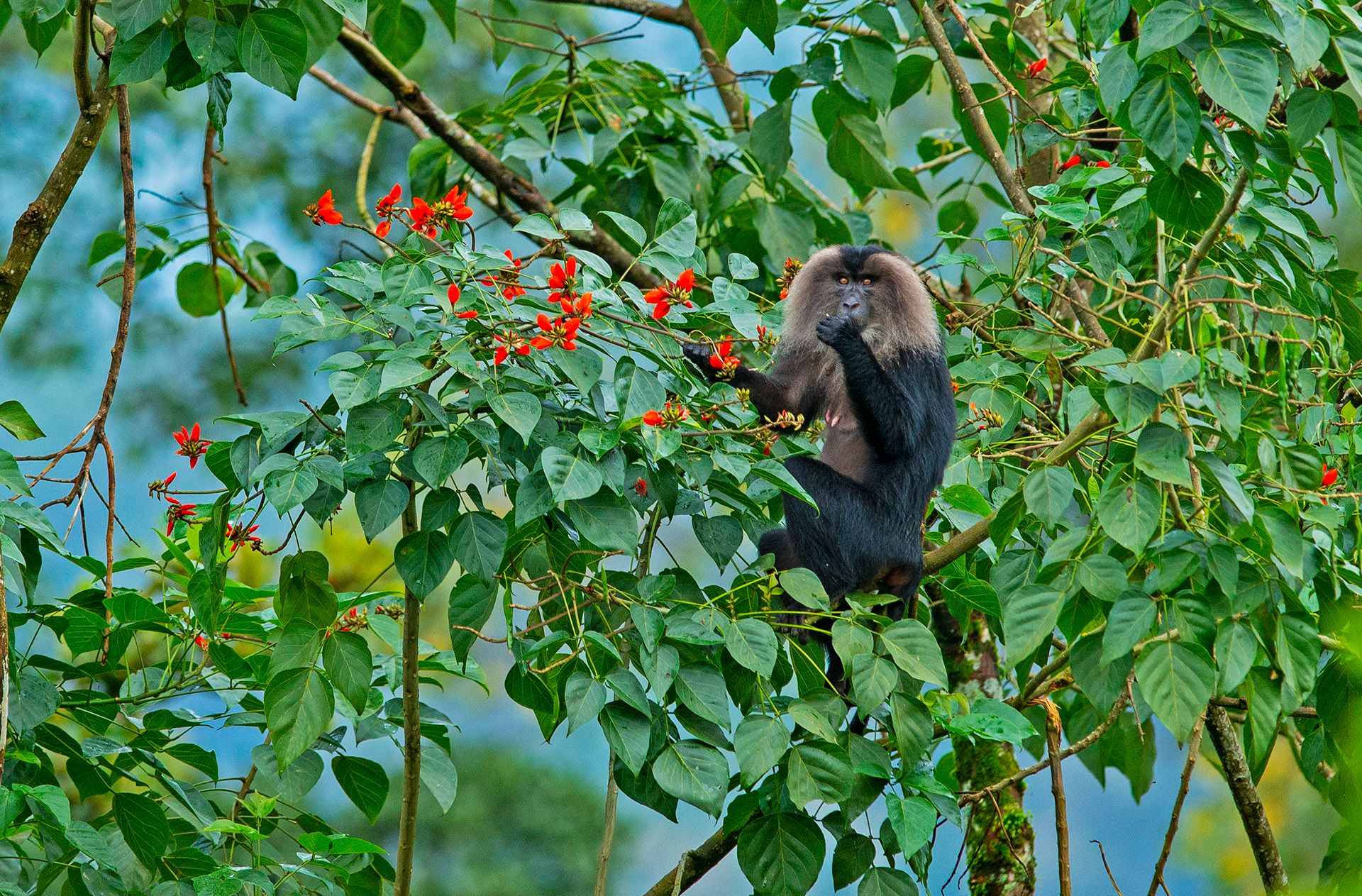 Threatening monkeys for our morning cuppas

a year ago by Wherefrom & wherefrom ∙ 2 min read

India is the world’s largest tea-producing country and accounts for 33% of global tea production. The expansion of tea plantations in India is fuelling mass deforestation and fragmenting the habitats of many mammalian species, not least of rare primates which are now on the brink of local extinction. Large forested areas have been deforested in order to grow more tea and forests are also threatened by frequent firewood collection to dry tea leaves.

Primate species are experiencing severe habitat loss in the Assam region of India, (northeast) and Western Ghats (a mountain range spreading across a few states on the western coast). This not only involves a simple loss of canopy cover but also a reduction in canopy height, food tree availability and fragmentation of trees which negatively impacts primates that should be spending most of their time in trees (i.e. arboreal species). For instance, arboreal species, like the Lion-tail Macaque in Tamil Nadu, have seen a reduction in time spent in trees from 95.4% to 70.7% between the years of 1990 and 2000. It should then come as no surprise that the Lion-tailed Macaque is endangered, according to the IUCN red list.

As such, there are now several species spending a lot of time in tea gardens, secondary forests and human habitations. Sadly, many macaques are found on main highways or trying to steal food from human habitations, which they wouldn’t be doing if their food sources in forests were not threatened.

Every year, deforestation occurs to allow for the establishment of new tea plantations. However, there are ways in which consumers can help bring such deforestation to a halt, help plantation farmers understand how to better manage their land, and, in the process, help reduce the habitat loss of so many primates.

What are the certifications that ensure sustainability in the coffee industry? 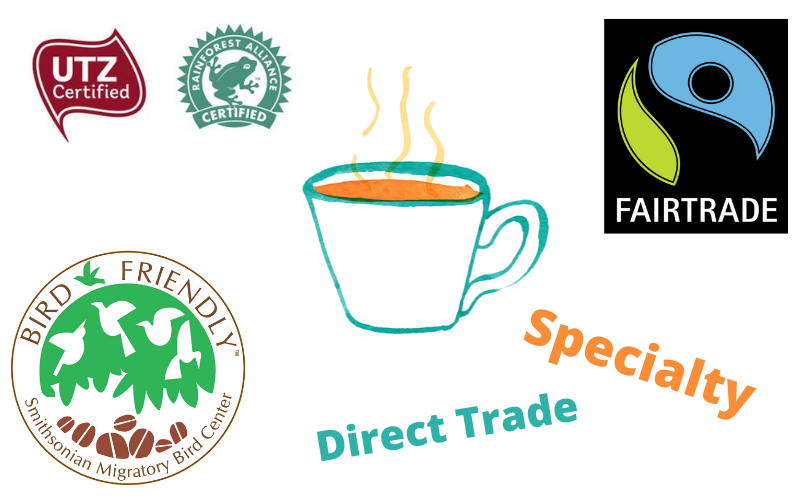 Is dairy always worse for the environment compared to dairy alternatives? 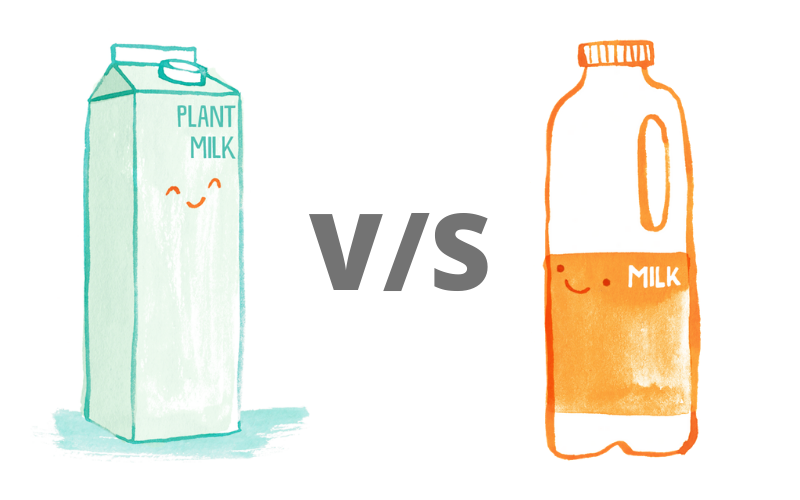