Natural capital is defined as “elements of nature that directly or indirectly produce value to people, including ecosystems, species, freshwater, land, minerals, the air and oceans.” This value often comes in the form of a range of services - these are called ecosystem services - which make human life possible. For instance, the soil we use, the air we breathe, the water we drink, the food we eat, the plant materials we use for fuel, building materials and medicines… All of these are examples of natural capital that help us live our lives. Less obvious, but equally important, are the ecosystem services like flood defences provided by forests or the billions of tonnes of carbon stored by peatlands.

The interesting aspect about natural capital is the fact that it is valued in economic terms, which explains the rationale behind using the word “capital” versus something like “resources”. However difficult this is to do (how do you value going for a hike in economic terms?), it can be really beneficial for the way we manage our natural assets. If we were to incorporate natural capital into decision-making processes on a government level, then we’d be able to do much better risk-benefit analyses. Instead of seeing nature as something infinitely available that we can take for granted, putting nature on balance sheets can show us that we need to refrain from some activities or spend money on restoring and preserving nature.

For example, there are short term economic benefits when destroying woodland to make a new railway as it would reduce transport time and therefore yield financial gains. However, over the long term, by doing so we would lose the woodlands’ capacity for carbon sequestration, water filtration and the recreational use we benefit from. As such, the economic consequences (and environmental and social consequences) would demonstrate that the railway isn’t the best decision over the long-term. If we are able to have economic valuation for each ecosystem service then we can prove, in economic terms, why the railway isn’t worth it.

Should we put a price on natural assets?

Interestingly, although it can be seen as beneficial to engage the economic community with environmental issues, some disagree with the concept of putting a price on natural assets.

Firstly, a key critique is that giving monetary value to nature keeps us within our current economic system which is not always aligned with ethics or conservation. The question is: can we tackle our ecological crisis by sticking to our economic status quo that got us into this mess in the first place?

Secondly, going back to the woodland example, it’s too simplistic to say that the railway service wouldn’t go ahead. Most likely, what would happen would be that after building a road or railway service, trees would be planted elsewhere in an attempt to compensate for those removed. However, if the woodland was ancient, then planting trees elsewhere wouldn’t actually be equivalent because many species that thrive in ancient woodlands are slow to colonise new areas.

So yes, it’s interesting to put an economic value on natural resources and the ecosystem services they provide because showing the value of habitats or species can help make them more visible and included in decision-making. However, considering this approach stays within our status quo, critics say that a better option is to reimagine the rules of our economy. 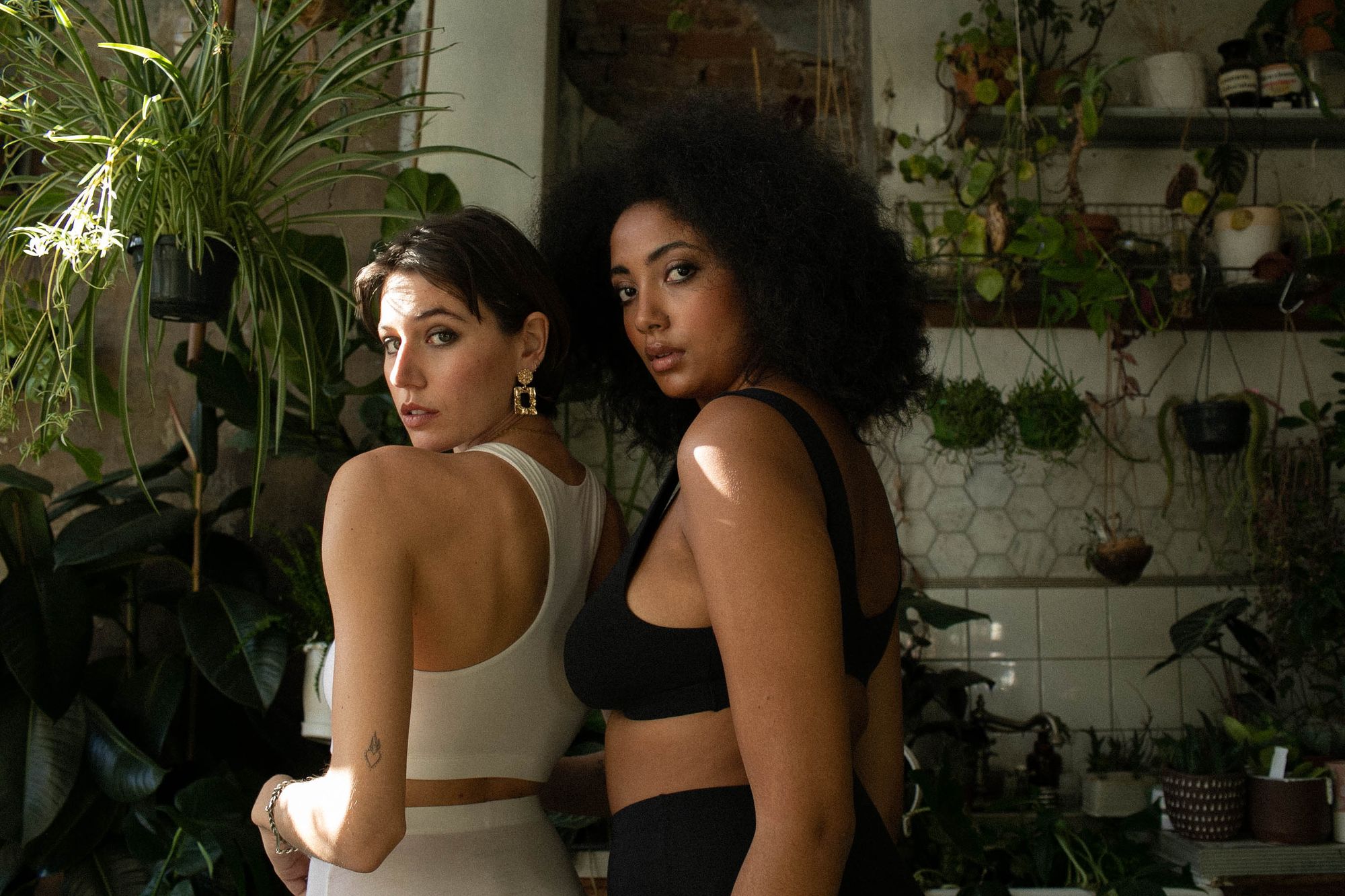