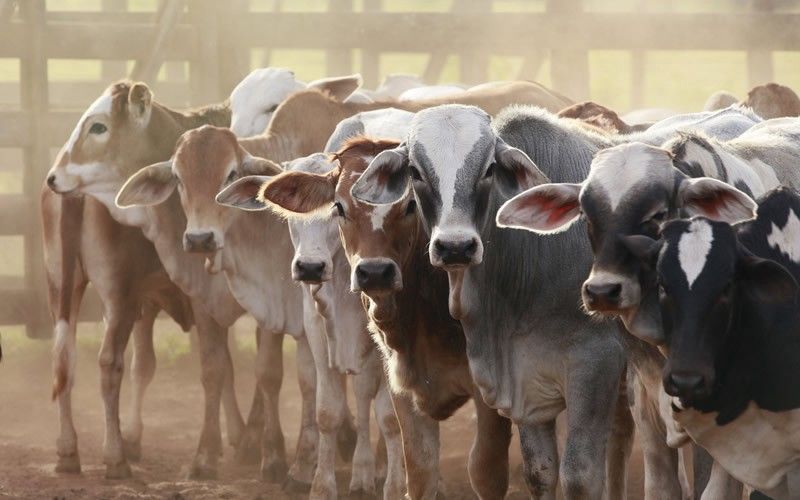 A recent study has linked intensive farming techniques to an increased likelihood of pathogens, creating a major public health risk. The escalation of livestock numbers, overuse of antibiotics, low genetic diversity, and increased global trade networks has resulted in an emergence of zoonotic diseases, posing a serious threat to humans and animal health.

The specific pathogen investigated by the team of researchers, led by the Universities of Bath and Sheffield, is the common food-borne bacterial pathogen called Campylobacter jejuni. It is found in cattle — which the researchers identify as the “most prolific agricultural mammal”. From their calculations, around 300 quadrillion (!!) Campylobacter are excreted by cattle into the environment every day, with the pathogen found in around 20% of cattle worldwide.

With Campylobacter present in cattle faeces, there is the potential for environmental contamination, although the main problem is that it can be transferred to humans when contaminated meat and poultry are eaten. It causes bloody diarrhoea in humans, and for those with underlying health issues, it can cause lasting damage, despite it not being as dangerous as typhoid, cholera, or E.Coli. Another problem is that it causes 3 times more cases than E.coli, Salmonella, and listeria combined. Finally, there is great cause for concern because the bug is very resistant to antibiotics due to their use in intensive farming. Now that brings us back to the purpose of this research paper — which investigates how the genetic evolution of the pathogen is linked to the dramatic rise in cattle numbers in the 20th Century (i.e. the rise in intensive agriculture).

Cattle lineages have changed since their first Neolithic type, wild aurochs, to the modern cattle we see today with more specialist lineages making them suited to industrial agriculture. Although it was likely that some Campylobacter was present in cattle throughout the domestication of cattle, the specialist type of C. jejuni dates more recently to the 20th century — coinciding with the industrial agricultural revolution and intensification of animal production.

The research shows that the pathogen has been able to evolve, adapt to, and cope with different immune pressures of the cattle, as well as exploit niches more effectively. The researchers suggest that changes in cattle diet, anatomy, and physiology — due to intensive agriculture — has triggered gene transfer between general and cattle-specific strains, helping the bacterium cross the species barrier and infect humans.

With new farming techniques, improved livestock breeding, and higher stocking densities, we have managed to increase food production for growing populations. However, paralleled with this population explosion is the proliferation of the C. jejuni due to its genome plasticity. As such, radical anthropogenic changes to host ecology (i.e. cattle) has also enhanced the risk of human infection.

The authors finish their paper by stating that we need to further understand genetic host adaptation, specifically in livestock, so that we can develop new strategies, interventions, and therapies to combat the increasing risk of pathogens that can spread from livestock to humans.

Teams Behind the Scenes: Huskee

A Global Fishing Crisis: Could Synthetic Fish Be the Solution? 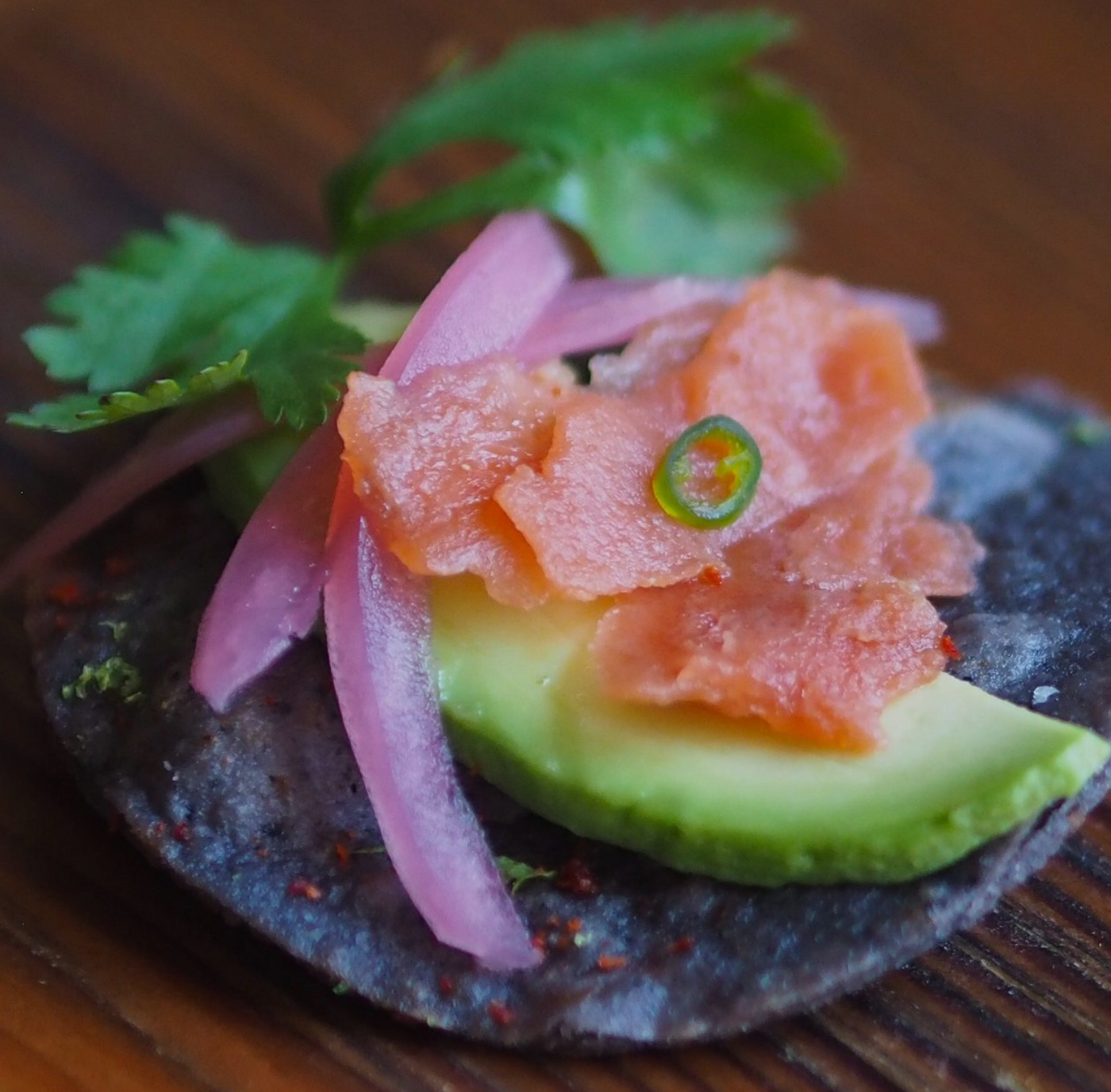