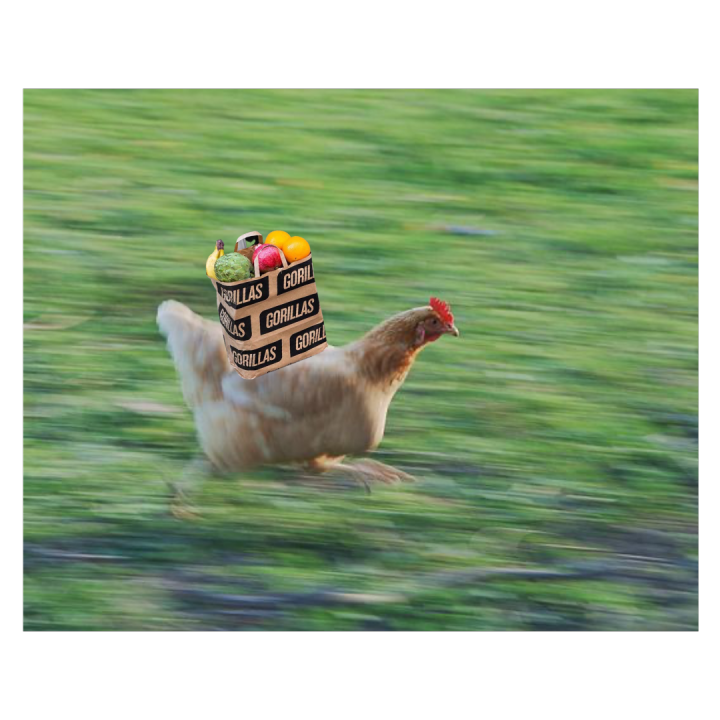 HyperFast deliveries: worth the hype?

Hyper local delivery start-ups in the UK have received more than £9.8 billion in investment since the pandemic began. Speed is the new currency, and they’re making it guilt-free.

Looks like supermarkets have a fight on their hands.

The proportion of online shoppers has jumped up 9% in the last year. With everyone stuck at home, it’s not just families wanting their groceries delivered. And let’s be honest, there’s nothing better than having your shopping magically appear on your doorstep. But like any good magic trick, there’s a hidden cost...

With grocery deliveries on the rise, it’s harder for small retailers and family farms to compete. It also means consuming more plastic, fuel and pollutants. That’s not to say that food delivery is the root of all evil, Satan disguised as a friendly Waitrose driver, tempting you into a life of environmental sin.

In fact, having your groceries delivered all in one go might be more sustainable than driving to the shops every few days. However, there’s no point opting for vegan tofu and ethically farmed aubergines if they’ve travelled 20 miles in a plastic bag that takes 1000 years to biodegrade.

But what if there was a convenient and sustainable way to shop? That’s where apps like Gorillas, Weezy, Jiffy, Dija and Zapp come in. They pledge a delivery time of under 15 minutes, with a fee as small as £1.50, without compromising on sustainability or fairness.

Let’s unpack that: how do they do it?

For starters, they’re hyper-local. They operate out of ‘dark stores’, which sounds ominous, but really just means warehouses on back streets serving a small local radius. That’s way more sustainable than supermarkets, which use vast amounts of energy maintaining a comfortable temperature for shoppers while keeping perishables chilled.

What about food waste, you ask?

Well, they use AI to update missing products on the app, which means stocking fewer products and donating leftovers to charity. Gorillas has partnered with Too Good to Go to offer produce close to its sell date at a discount. The food waste problem? Completed it mate.

For us, the best part is the support they give to small businesses by stocking local produce. Weezy sources its fresh produce from a greengrocers in Covent Garden. Out local Gorillas warehouse stocks fresh loaves of sourdough from Borough Market.

Now we know what you’re thinking: Where are the downsides?

There’s no quick fix. Currently, they only offer services to a few areas in the UK, and their stock is still limited. Carbon footprint will only be offset when these apps become a replacement to shopping, not just an alternative. Also, what we eat is just as important as how we get it!

Nevertheless, these start-ups are trying to make a difference, so it’s hard to criticise.

Share this Article
The link has been copied!
Older Article 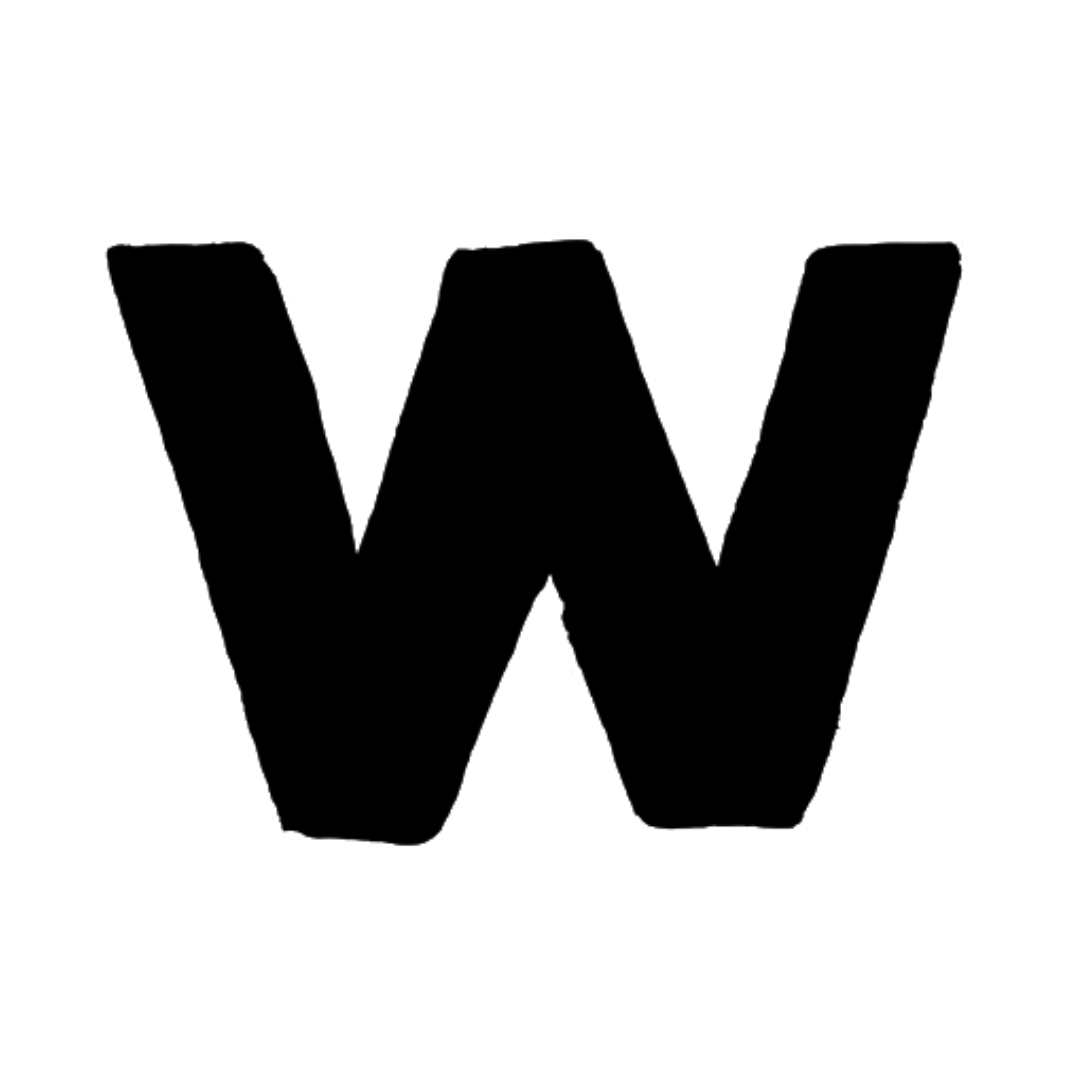