What exactly is included in this water footprint? It’s not just the water inside the drink, but also includes the water used in to manufacture the products in bottling plants. The company has reduced its water footprint by investing in technologies that replace or reduce water. When the company can’t reuse water, it treats the wastewater from its manufacturing plants and then releases it back into nature. This is part of their 2016 statement: “For every drop we use, we give one back.” All of this information is available on Coca-Cola’s website.

The company continues by explaining that it is aware that 80% of its total water footprint is from its agricultural supply chain - i.e. water to grow crops like sugarcane or sugar beet. There have been clear efforts to understand the water embedded in products and to reduce this impact. However, some issues stand out. Firstly, it appears that the water use reduction (i.e. the 1.92 litres used for their product) only incorporates the manufacturing water use. So even though the company has understood and states that most of the water impact is focused on agriculture, it is unclear whether that water use is included in those 1.92L. Furthermore, Coca-Cola outlines water footprint studies undertaken to understand water impacts. However, these took place in the Netherlands, or use data from beet sugar or oranges, and do not touch on sugarcane, which is a water-guzzling crop. 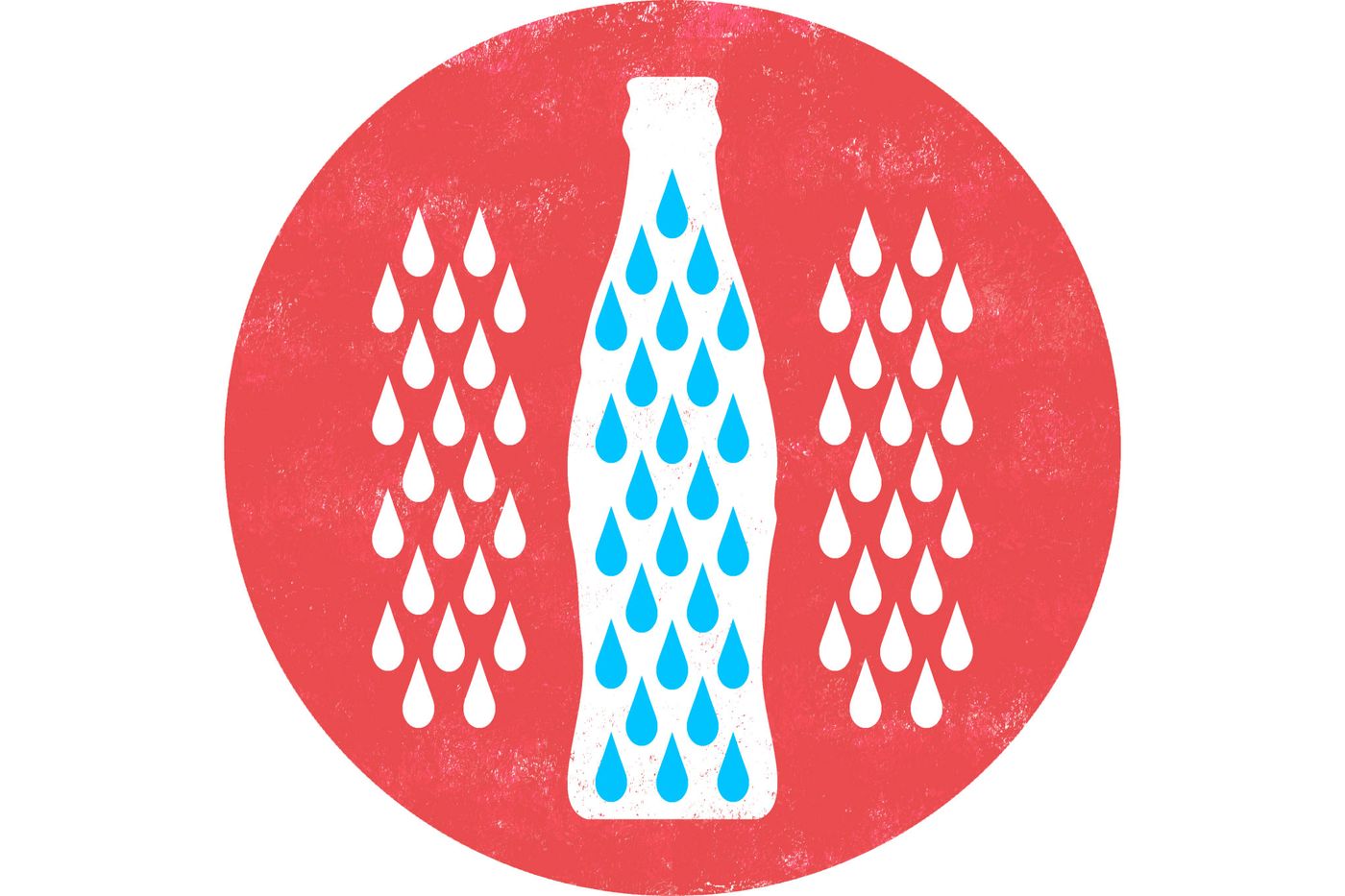 Enter The Verge’s 2018 investigative report which critically looks at Coca-Cola’s “every drop” claims and exposes how the company does not count supply chain water (including sugarcane and other crops) in its pledges. As such, The Verge explains that the company still has “nearly 99% of its water footprint to go.”

In Coca-Cola’s sustainability report there is a page on supporting smallholder sugarcane farmers in Uttar Pradesh, India. This includes helping to tackle issues of water efficiency. This is interesting considering in 2017, in another Indian state, Tamil Nadu, boycotts of Coca-Cola erupted from farmers and citizens who were angry by the excessive amounts of water used to produce its drinks. In fact, the state was facing “its worst-ever drought”. Research from the India Resource Center estimated that the water footprint for cola bottles was actually 400 litres of water when the water needed to grow sugarcane was included.

As said by Hoesktra, a Dutch scientist who created the Water Footprint and had initially helped Coca-Cola understand its water footprint in the Netherlands, the hope is that “companies will sooner or later formulate water footprint reduction targets that include targets for their supply chain.”

Why not review Coca-Cola products on wherefrom and enquire about the company’s pledge to reduce water use in its operations as well as in its agricultural supply chain?