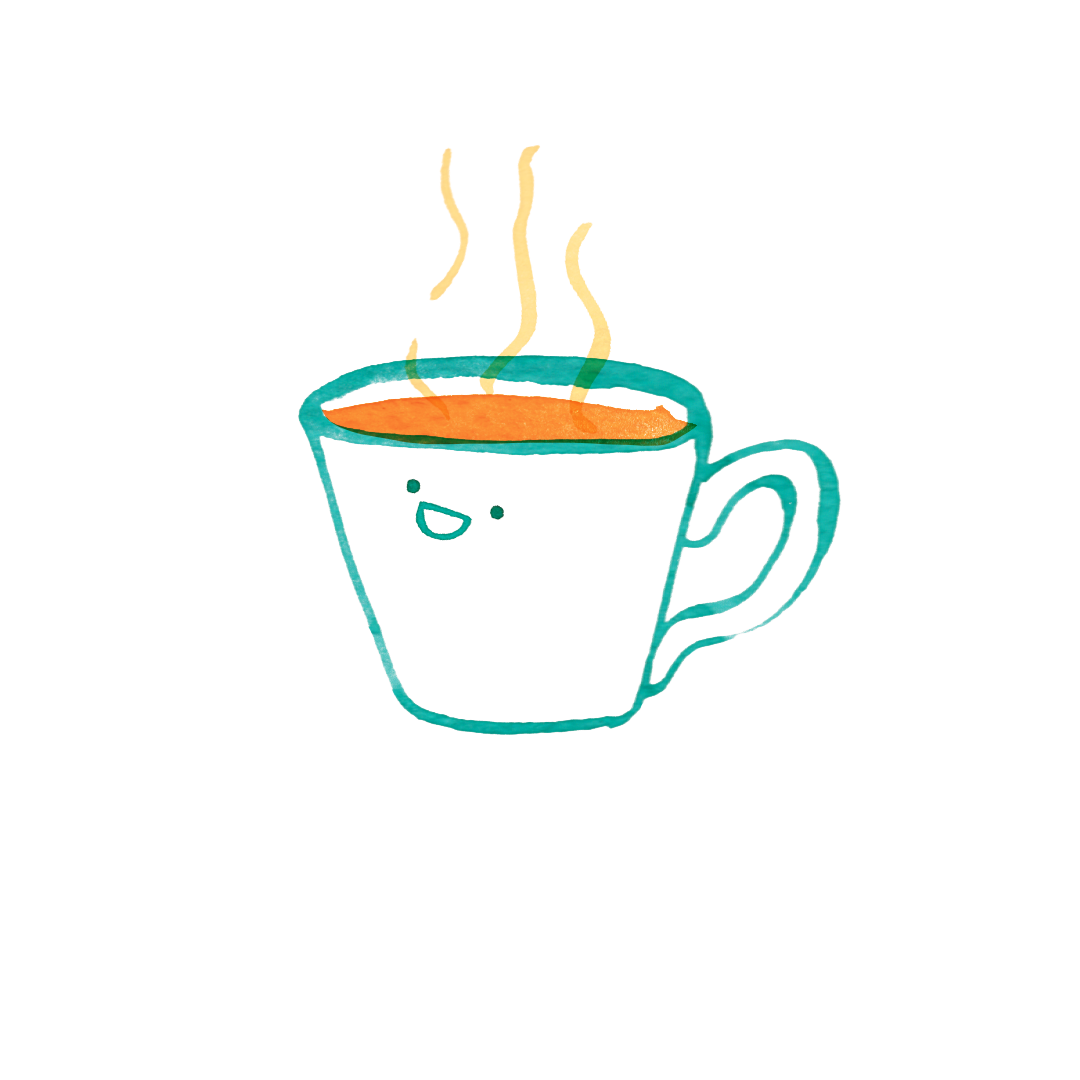 Coffee production has been contributing to climate change as demand for coffee has risen. Historically, coffee was grown using the shade-grown cultivation method, whereby coffee was grown under trees and amongst other plant species. Shade-grown farms provide, over the long-term, better bird habitats, soil protection and erosion control, carbon sequestration, natural pest control and pollination.

However, in order to maximise production and yields, some plantations have been deforesting large land areas to increase the sun exposure of their crops. Out of the 50 countries with the highest deforestation rates, 37 of these are major coffee producers. Increased deforestation leads to a decrease in biodiversity. Finally, coffee plantations require a lot of water; to grow enough beans for a standard cup 140 litres of water are required.

Globally, 125 million people rely on coffee to maintain their livelihoods. However, their livelihoods are very much impacted by the highly volatile coffee market. On average, farmers in developing countries (where most coffee comes from due to their tropical climate) only receive 10% of the retail price of coffee. Competition between all of these growers has led to reductions in price meaning that producers whose crops are impacted by bad weather have no financial safety net. Without unions, coffee cooperatives, or fair trade agreements, these farmers can be left without guaranteed prices for their production costs. In relation to this, it’s important to understand that it takes between 3 to 4 years for newly planted coffee trees to bear fruit.

There’s also a problem with gender in coffee production. The Rainforest Alliance has stated that 60-90% of coffee labourers are female and these women have far less access to resources than their male counterparts. It has been estimated that if the gender gap in coffee is closed, women could increase yields by 20-30% which could produce an extra 30 billion cups of coffee annually.

Finally, child labour is also a problem in coffee production. Reports say that child cherry pickers on plantations are ingrained in the coffee industry. This is problematic for their health and safety, and it also maintains a cycle of poverty as children are less likely to obtain an education. 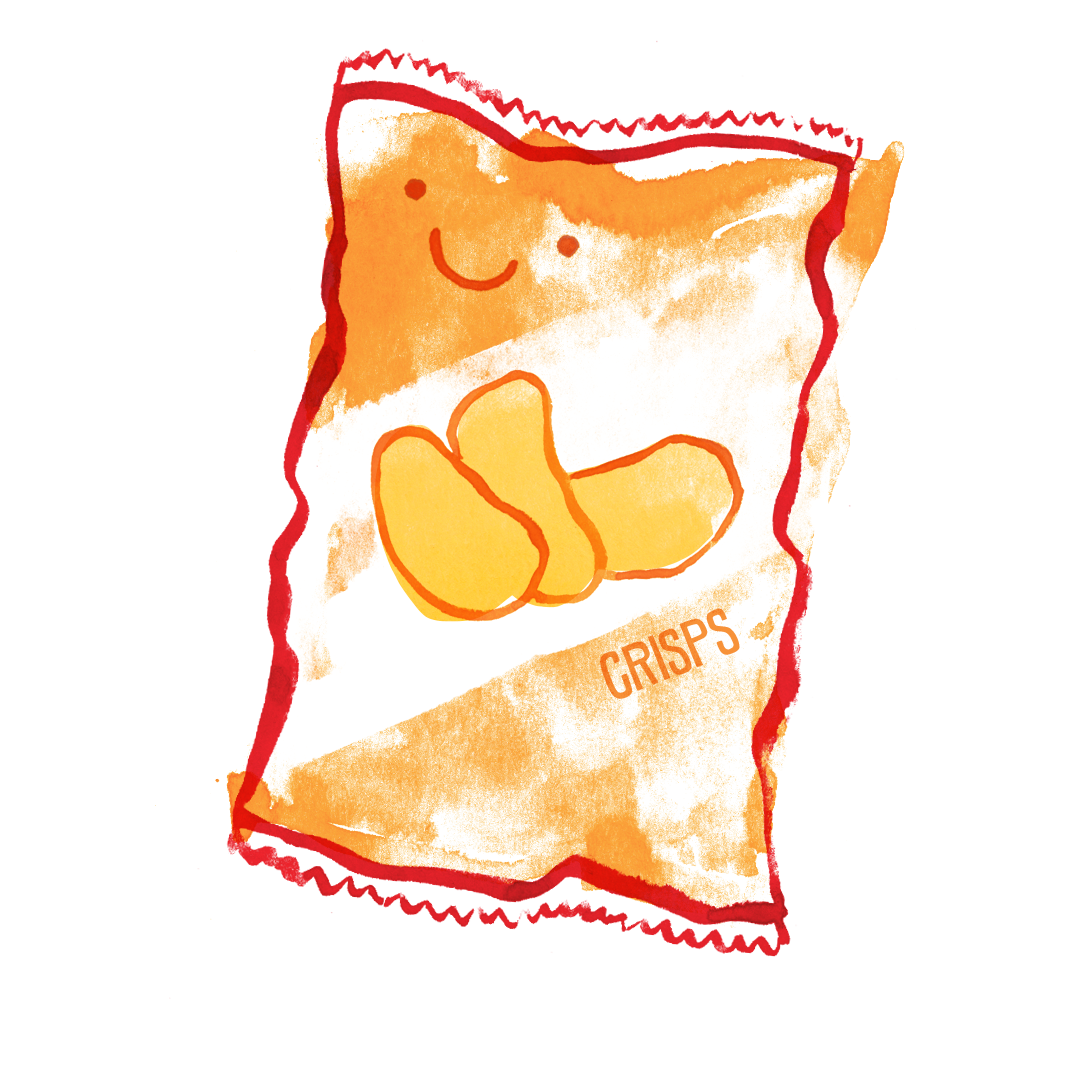 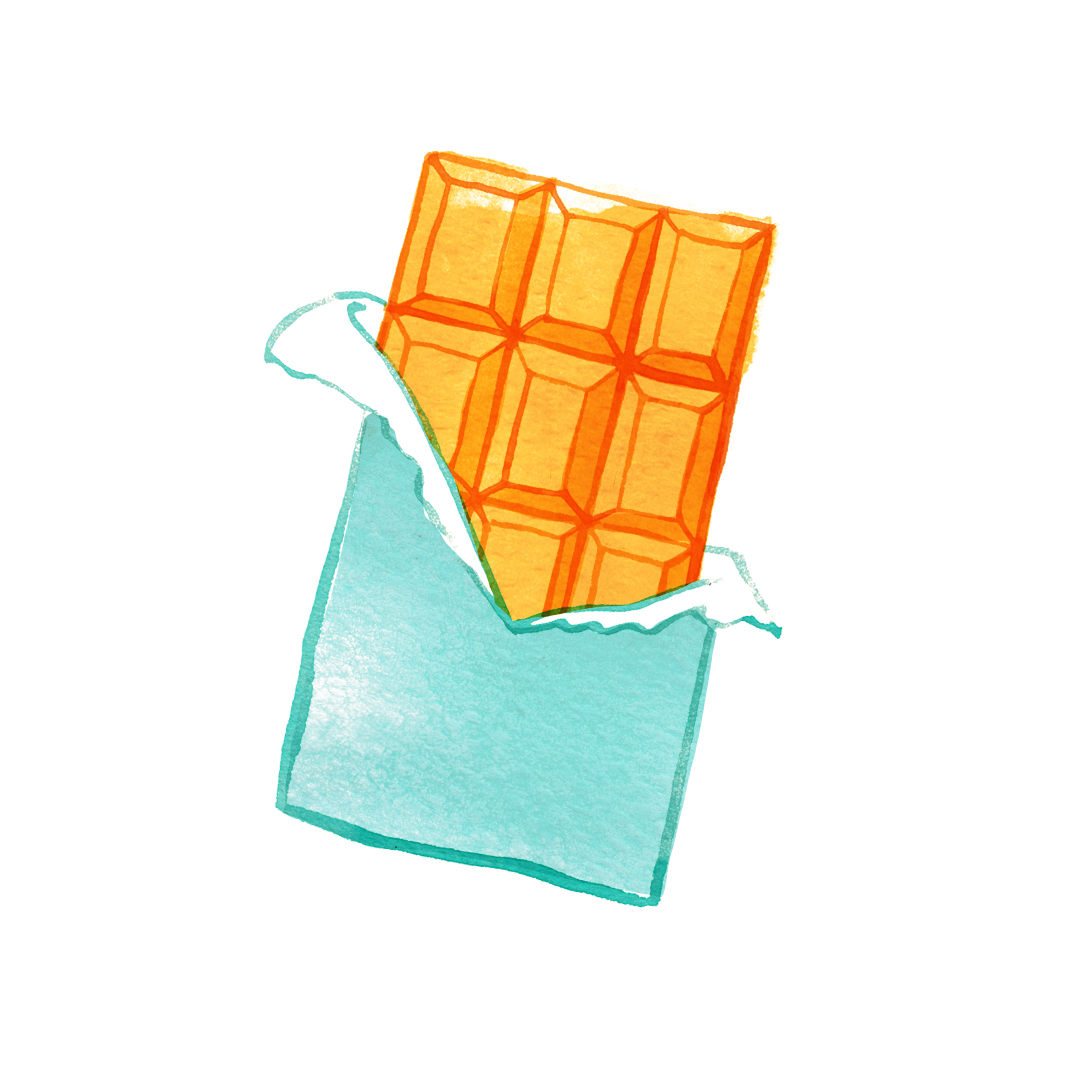