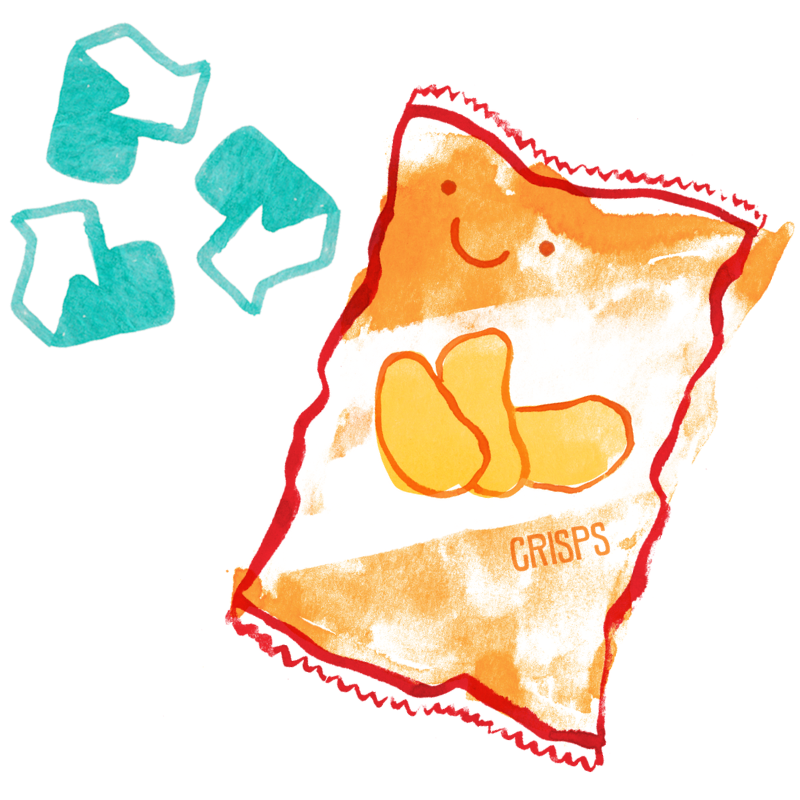 The major environmental impact of crisps and snacks derives from their damaging packaging. The sheer amount that UK consumers eat - 6 billion packets a year (!) - also contributes to this mounting environmental and marine problem.

Crisp packets might look like they are made from aluminium, but they are actually made of metallised plastic film. Contrary to popular belief, the packets are recyclable, although the process is not economically viable for most recycling sites since there are several layers of plastic and metal fused together. This means that we can’t recycle crisp packets in our own bins.

However, Walkers is leading a change in the industry. The company received a lot of consumer pressure to improve the sustainability of its packaging. There was even a petition back in 2018 called #PacketInWalkers, which encouraged people to post their crisp packets back to the Walkers. As a result, Walkers has funded a Terracycle recycling program for ANY crisp packets with 1,600 public drop-off locations in the UK. That’s a lot of drop-off locations, with 80% of people living within 4 miles from one.

What is interesting is to understand who is going to these drop-off locations and actually sending their crisp packets to be recycled via Terracycle? It’s not like it’s the most out-of-this-world idea to go somewhere and deposit your waste, however it does feel a bit strange for crisp packets. The idea of having to go 4 miles to deposit crisp packets is in itself a deterrent. Or perhaps not? It turns out that thousands of people have joined the recycling scheme! This has led to the creation of more collection points and more packaging being collected than any other similar scheme.

So yes, we need to go to drop off sites, which is kind of annoying but it’s the best option that we have right now. Also, it’s better than having compostable crisp packets that would need to be industrially composted. This would mean they would need to be sent to (very rare!) facilities that can break down the material when heated to 50 degrees Celsius.

To conclude, crisp packets are recyclable in the UK, however only through Walkers’ crisp packet recycling partnership with Terracycle.

Has this changed your opinion about the sustainability of crisps? 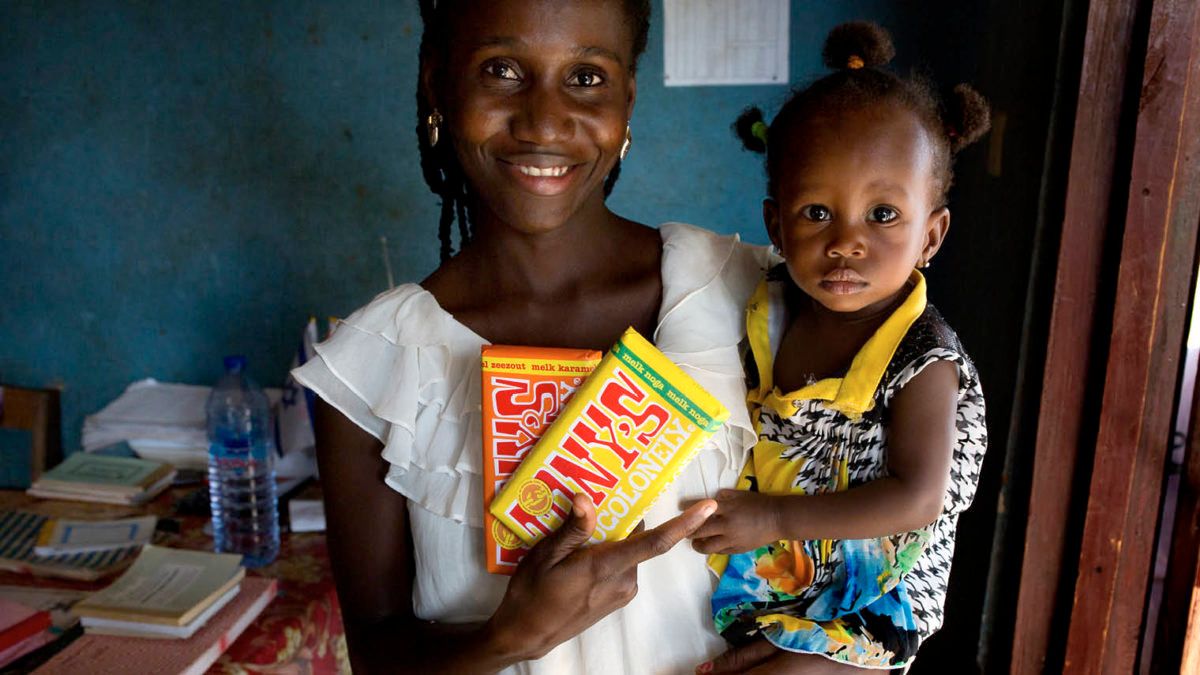 How does the sustainability of different dairy alternatives compare? 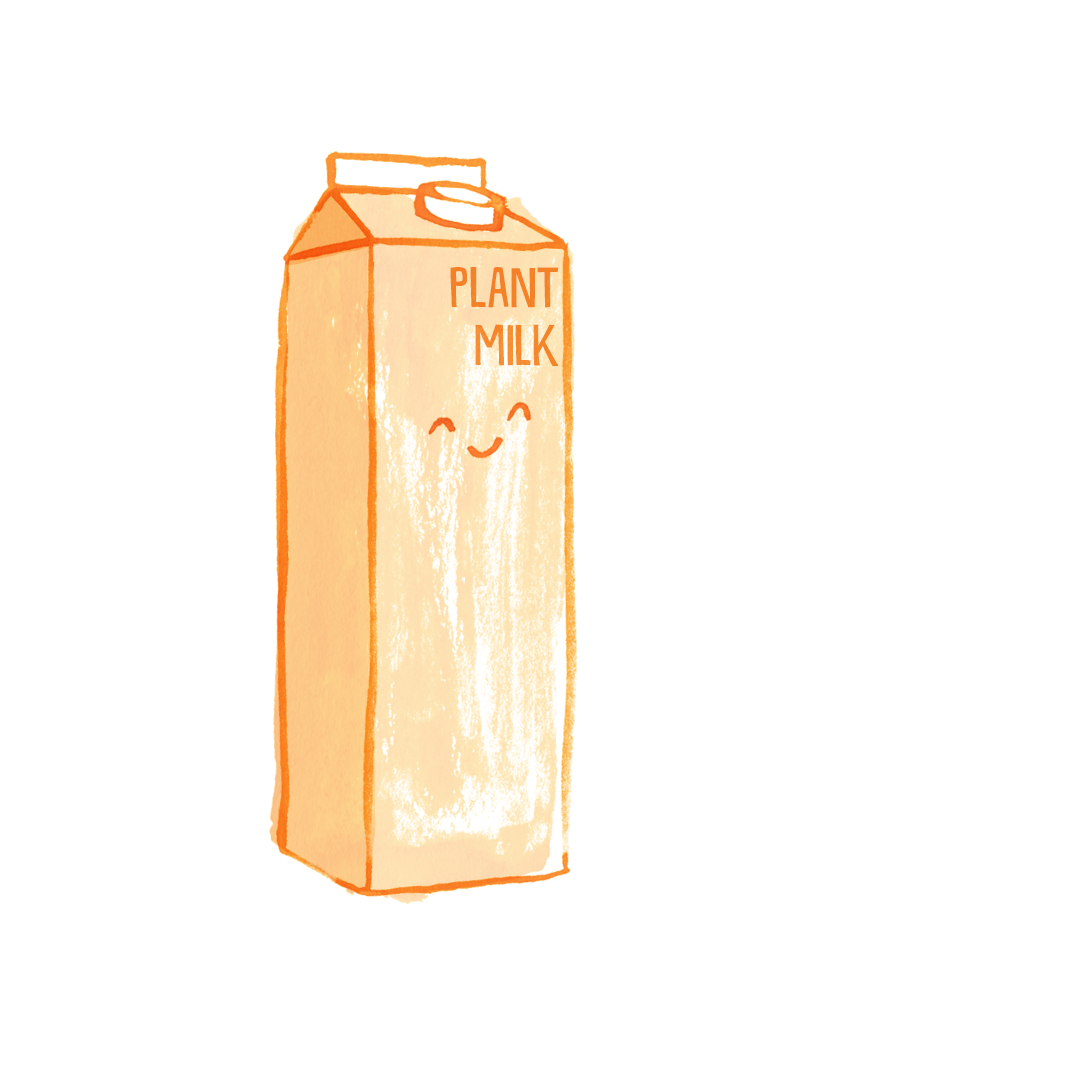